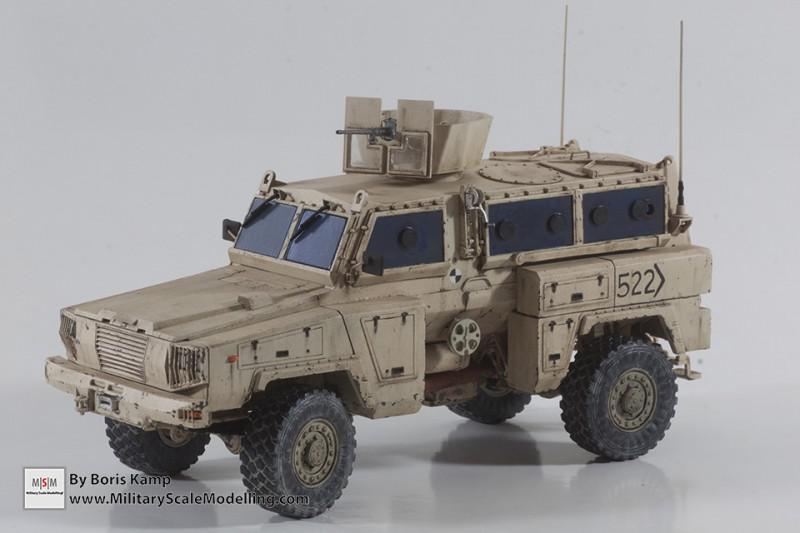 Kinetic is a young company that is known for her top class aircraft kits. In the fall of 2011 they released their first armor kit, the M-ATV. after that came their M109A2 and their third armor kit is the RG-31 Nyala. It is great that Kinetic is offering us a wider range of modern vehicles.

It may sound surprising when I tell you that the RG-31 is manufactured in South Africa, and not in the United States of America. The Nyala is a multi-purpose 4×4 mine-protected armored personnel carrier created by Land Systems OMC, BEA Systems. The RG-31 is built from a V-shaped all-steel welded armor monocoque hull and high suspension, typical of South African mine protected vehicles. This vehicle is designed to resist a blast equivalent to two TM-57 AT mines detonating at the same time. Because of its excellent protection of personnel it is classified as a category 1 Mine Resistant Ambush Protected (also known as MRAP) vehicle by the United States Department of Defense. Trough the large rear door or the side doors the Nyala is capable of carrying 8-10 crewmen, driver included. Its non aggressive look made the RG-31 become first choice multi-purpose vehicle for the UN and other peacekeeping security forces. Big users of the RG-31 are the United States, UN, Spain, United Arab Emirates, Canada and South Africa.

Kinetic offer bonus content in the first production batch, the extras are the “Check Point Road Block Equipment Set” by J’s Work and the  “US Soldiers Check point Iraq” by Master Box. Together with the RG-31 itself this bonus content should make a great diorama!

For an complete impression of whats in the box and how the detail is please view the video I made.

Kinetic did another great job by giving us the first scale model of the RG-31 Nyala, together with the bonus content this kit is definitely recommended to all the modern era scale modellers out there!

Finally a scale model of this vehicle!

Some nice bonus content to create a great diorama!

Interior! pretty simple, but it is there

The model kit looks easy to build after checking the instructions.

The price it pretty high 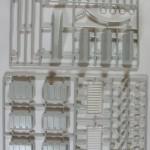 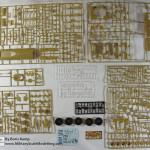 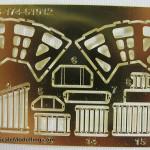 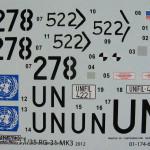 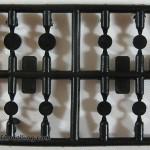 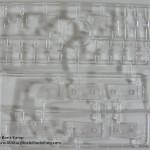 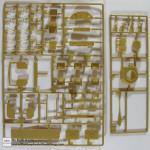 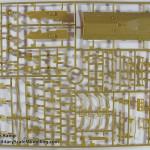 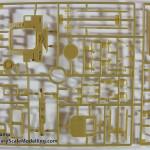 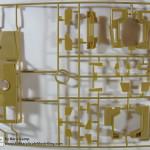 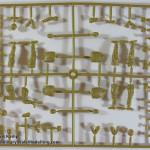 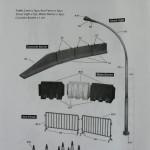 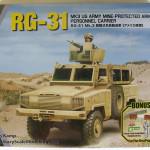 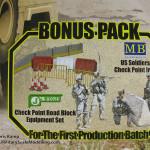 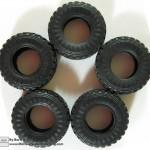 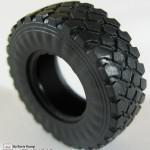 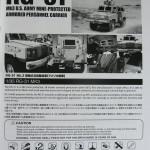 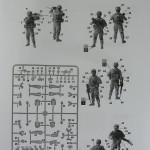 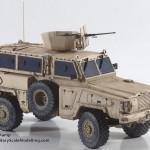 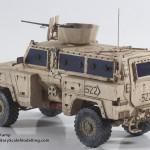 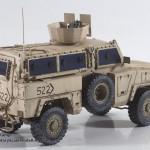 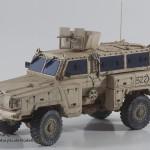 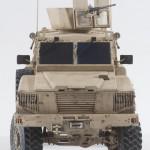