No News yet, add one with the button below. 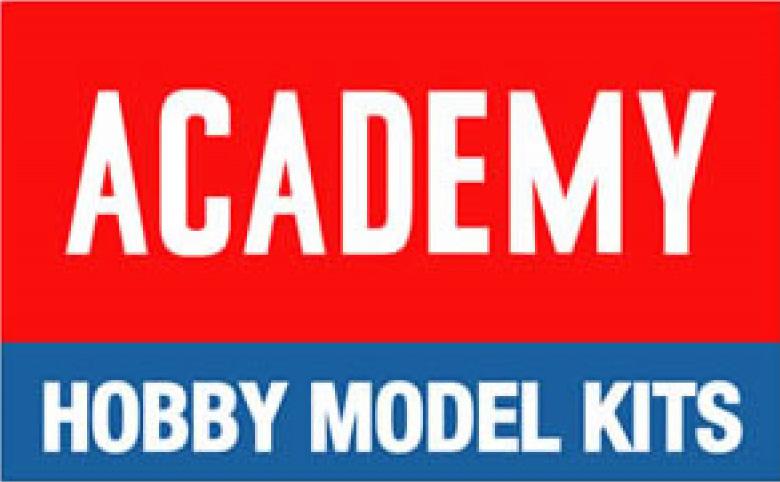 Your fellow users gave this Manufacturer an average rating of No ratings yet.

Here you can comment and rate on this Manufacturer.